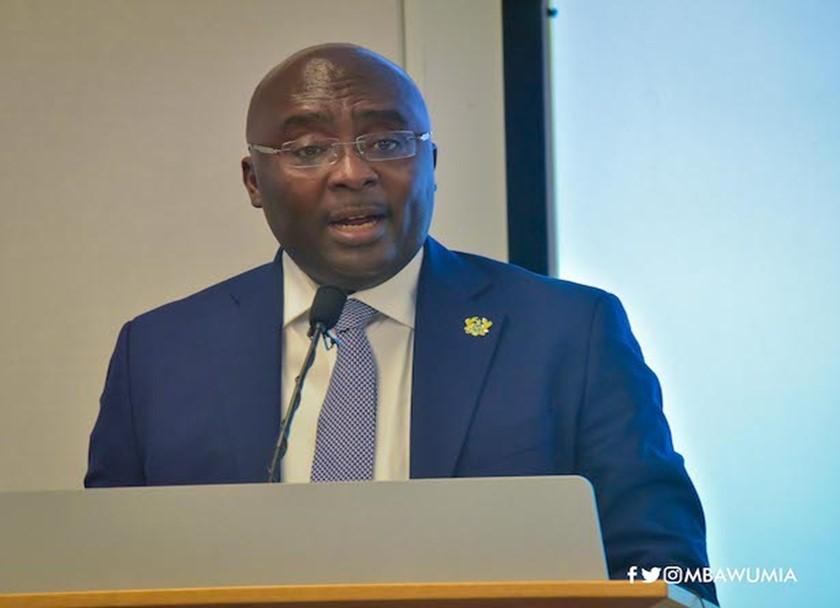 Ghana’s digitization has received a lot of praise. Dr. Bawumia is a strong supporter. According to the CPI research, it will minimize corruption.

Ghana has been lauded by Transparency International for making digitization a core policy goal and implementing programs to create a more digitally accessible public sector, as well as encouraging transparency and efficiency, in order to boost growth across the board.

According to Transparency International’s Corruption Perception Index (CPI) for 2021, Ghana’s digitalization projects have the potential to eradicate corruption and boost economic development.

According to the CPI research, data from the government of Ghana’s ongoing digitization programs revealed that automated processes inside relevant public organizations, such as the Ghana Revenue Authority, had reduced human touch and was important in decreasing corruption.

The report, on the other hand, advised the government to make electronic services available to all Ministries, Departments, and Agencies (MDAs), as well as to prioritize and digitize those that are in high demand by citizens.

Transparency International’s objective is to fight corruption and promote transparency, with the Misconduct Perception Index (CPI) serving as a prominent global indicator of public sector corruption – with a particular focus on corruption, democracy, and human rights.

Alhaji Dr. Mahamudu Bawumia, Ghana’s Vice President, has been leading the country’s digitalization efforts. Dr. Bawumia said the country was establishing a new system to undergird the economy that would increase openness, promote accountability, and efficiency in all aspects of public interactions while addressing at the Trinity Theological Seminary’s graduation ceremony in November 2021.

According to him, such a system would reduce the incentives to pay bribes and the potential for corruption in public service delivery.

The Vice President was reported in a GNA article as saying, “It is a system where the operations of government institutions are digitized for effective service delivery,” adding that it was a system that was formalizing the informal sector.

Sign up for our latest news & articles. We won’t give you spam mails.
Copyright © 2022 - AO Holdings | Synergy Centre. All Rights Reserved.
AO Holdings is driving digital transformation with a golden forest of operational support services to enable entities in Ghana, Africa and beyond achieve more. We integrate digital technology into all areas of a business to deliver value to customers. Digital transformation is a survival issue!

Your organization needs a digital design to achieve more. It is important to figure out how to continue to do what you do well and add digital products that enhance your products and services. This calls for the best way of utilizing social, mobile, analytics, cloud, and the Internet of Things to create business opportunities. AO Holdings is happy to help you to use technology to achieve more growth, satisfaction, sustainability and return on investment.

AO Holdings understands the three critical components that make technology project implementation successful: the people, the process, and the technology itself. We therefore bear these components in mind in forming a project team, developing project plan, managing the project, designing the system, testing the solution, deploying the solution, training the users, offering utilization, and providing maintenance.

Information technology is the spine for organizations in this cutting-edge time. Advancing significantly is unimaginable with no assistance from best tech support companies. AO Holdings gives surveillance to perceive what’s happening and resolve issues before they really transform into issues. We offer operational support services such as Managed IT Service, Help Desk IT Services, Network Setup Services, Cloud Services, On-Demand IT, Cybersecurity, Data Backup Services, Software Support and IT Consulting.

We do exactly what we propose to do when we promised to do it. We pay attention to details and produce error-free deliverables. We have what it takes to solve problems quickly and creatively. Despite our broad experiences in diverse areas in management information systems and digital transformation, we also have specialist skills that differentiate us from our peers. We have the ability to focus on the tasks at hand, and also think critically about the work to produce a complete outcome.